What's on your mind?

A wiki I'm gonna do good in. Also imma ask your opinions, was the StuG a good tank? 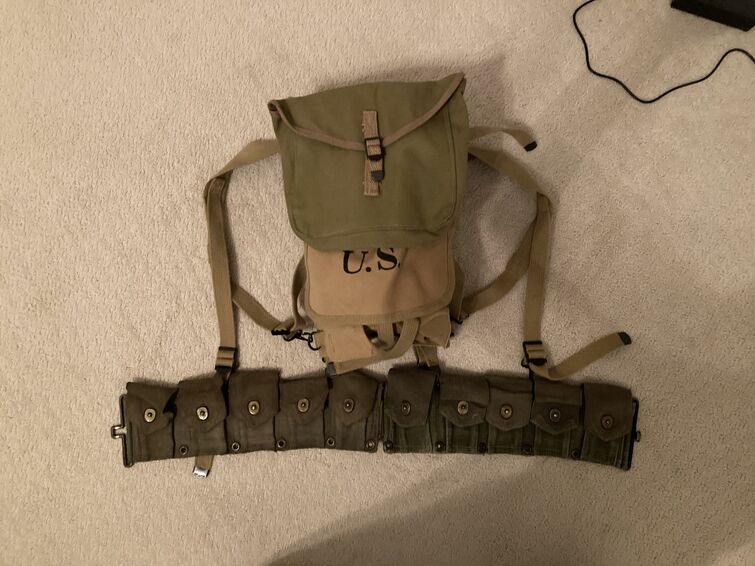 Nerf War WWII: The Recovery (BONUS BLOOPERS AND Q AND A)

Dont diss me bc it’s nerf

I like He.111，I feel that the Bomber is designed very well！！

How do I join the staff?

I did just create the Josef Goebbels page 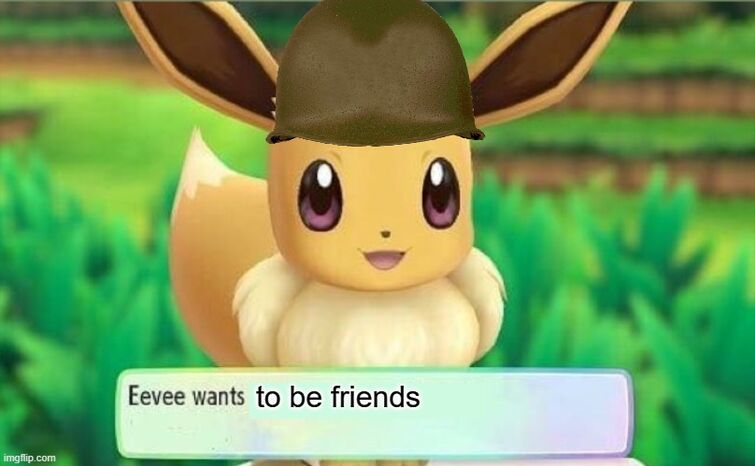 In the last days of WW2, my great uncle was part of Patton's third army. His journal says that he was ordered by patton to head to Poland to attack the russians, and that his patrol was about to fire upon a russian general, but he stopped them and radioed his commander, who ordered him to fall back. Is there anything that can back this up. Some of the stuff we have includes a photo of a town sign, Luban. Did my great uncle possibly stop WW3 and maybe the world? I would think that this would have been highly classified, because this was the last thing the US needed during the cold war.

The M1 Bazooka article says the Bazooka takes BA-30 batteries, this is incorrect. It takes one 791-A battery, or two BA-42 in series. BA-42 is also known as modern day "C" batteries, not to be confused with Navy "C" batteries.

Thoughts? Not familiar with "NC-Fire" grading.

We honour to those who had serve us in the war and protect our country and to die for their country.

https://discord.gg/Ey2Z3U7waY it is a good server pls join